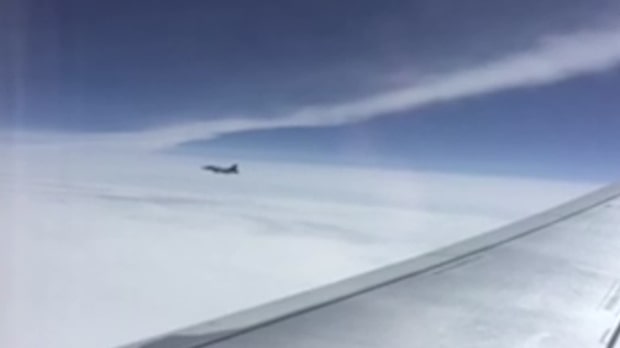 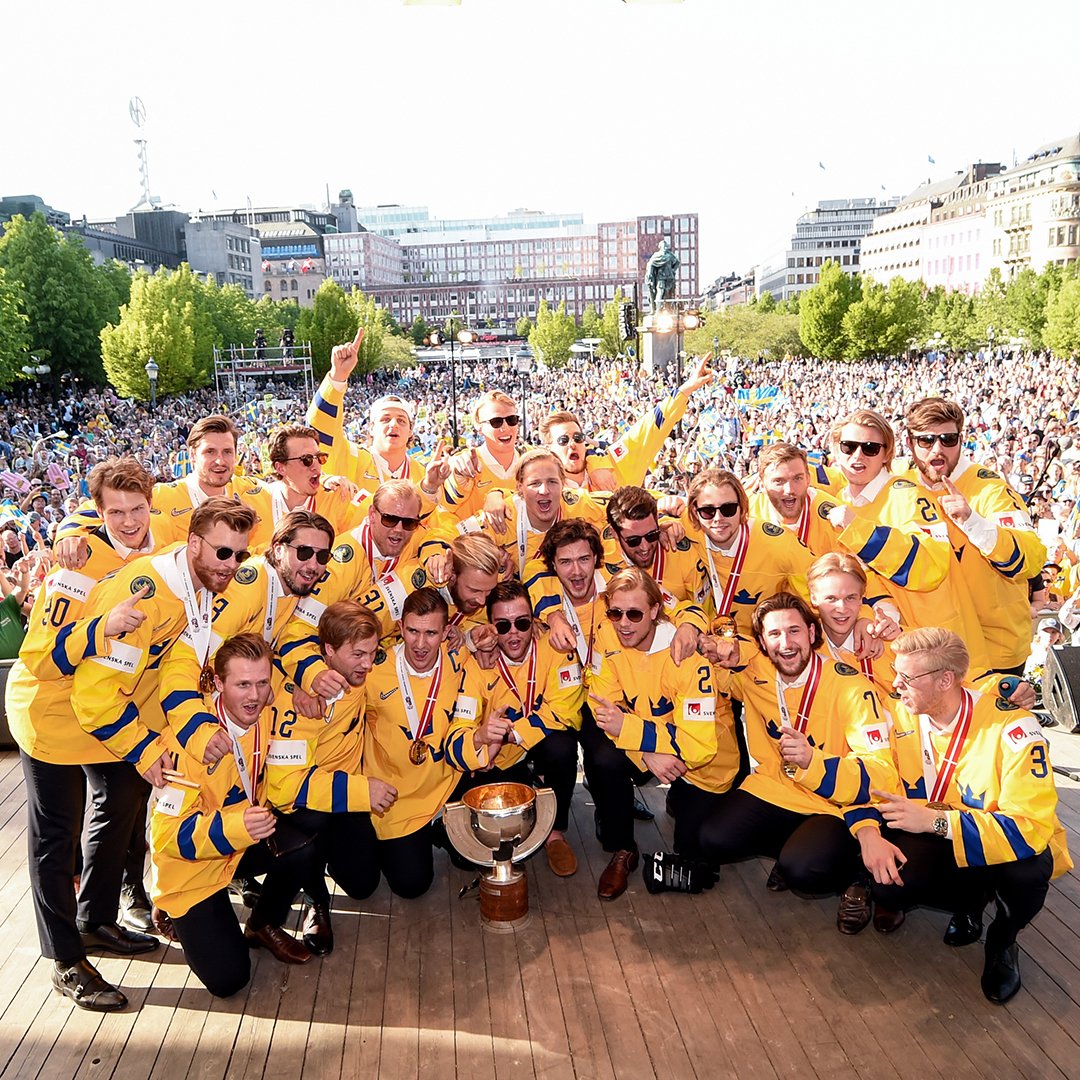 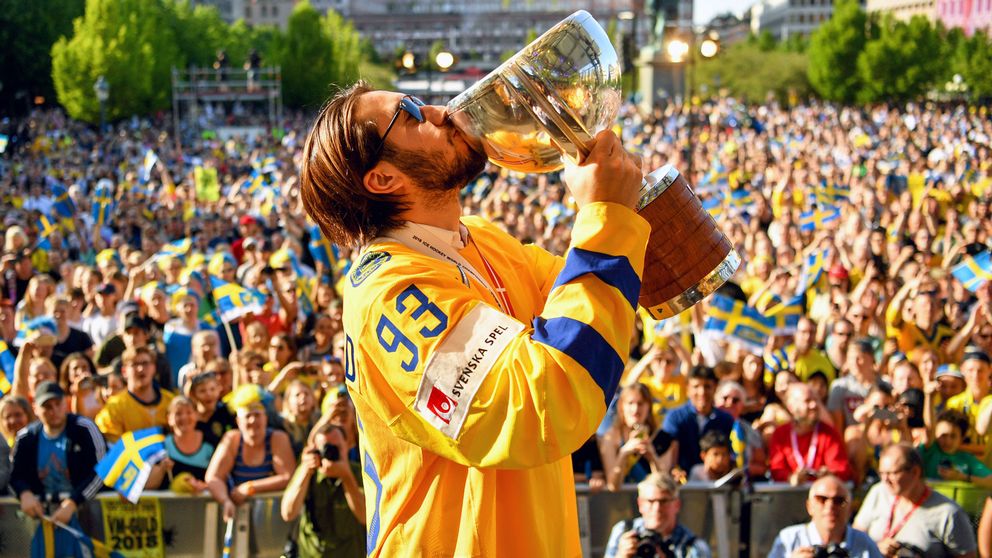 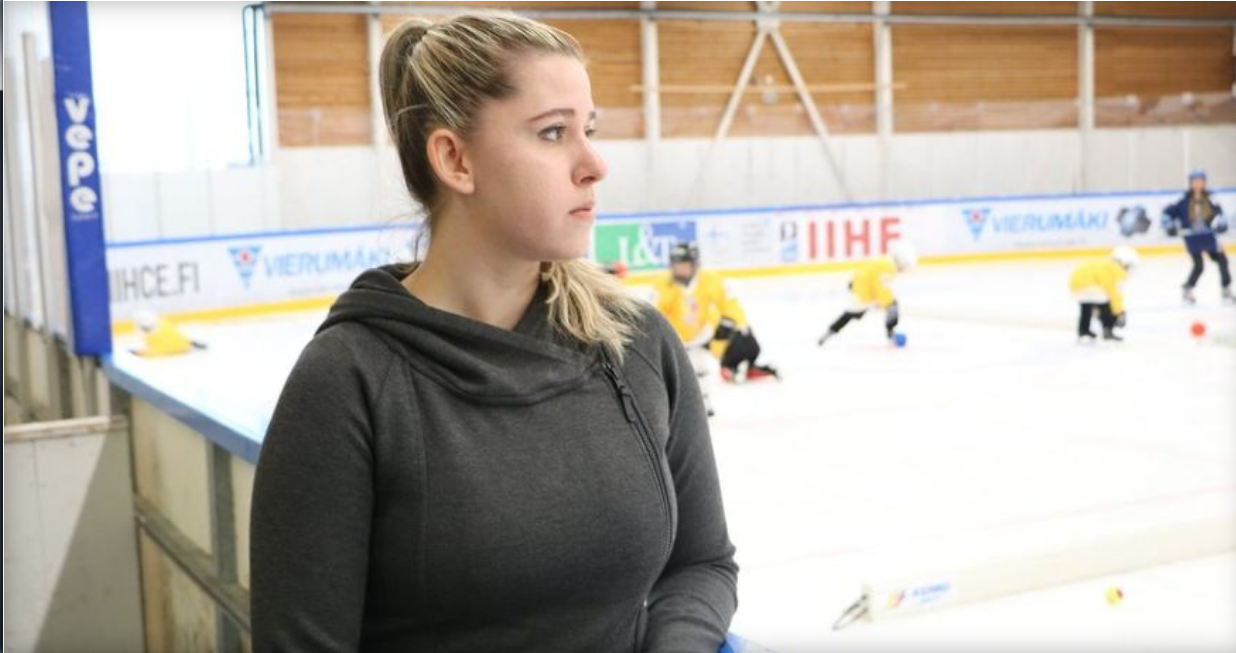 Monika Pizevska is the only woman who plays ice hockey in the former Yugoslav Republic of Macedonia. But after attending the World Girls’ Ice Hockey Weekend program at the 2018 IIHF Women’s High-Performance Camp she hopes to change this in the future.

The reason for the lack of women is the lack of opportunities to play ice hockey in general. During Yugoslav times the country’s capital of Skopje in the very south of the former multinational country was represented in the top league and even hosted an IIHF event at the former outdoor ice stadium. And that’s where the 21-year-old started to go on the ice already as a small kid before it was shut down.

“I have been skating since I was 2 but I didn’t go to practice until I was 14 because we didn’t have a hockey or figure skating school. We just had an ice rink that was open two months a year, maximum three months. So I learned to skate on my own and my dad, who watched hockey and figure skating, would tell me how to make a turn, try skating backwards. That’s how I learned. After that there was a break, we didn’t have ice at all,” Pizevska explained the history of her, one that was too similar for many in her country.

“When I was 14 I learned at school that there was a figure skating and hockey school so I signed up for figure skating first. It was really nice in the beginning but for two years we just had synthetic ice but we learned basics. Two years later we got real ice so I did figure skating for two more years until I was 18 and then I broke my leg.

“I had to stop for a few months, I returned and went to competitions but my coach wouldn’t really give me much attention anymore, she would think it’s over due to the broken leg, it won’t be the same. I started to get frustrated. They wouldn’t coach me the right way, they would just say do whatever you like. That’s not coaching.”

After the bad luck came the turnaround thanks to hockey. A hockey coach saw that she was a fast skater, something he was looking for. He went to her father and asked whether she would be interested in playing ice hockey.

“So I did. But it’s different, I needed new skates, I played two months with figure skates and would fall a lot. But I did the basic turns and although I was the only girl playing with the boys I found it fun,” she said. “My team now is a male club that usually plays abroad. Sometimes we have games with Canadians and Turkish teams.”

The new rink has improved the situation but is still far from ideal. It has a roof and is now also partly closed on the sides, it’s now open three or four months a year instead of two like the old one, but it’s not full size.

“It’s still not the real thing. The ice is bad because of the rink, when it rains it’s flooded, when it’s warm it’s flooded. And the Zamboni often doesn’t work, so we have to scrape the ice or play on ruined ice. It’s now open for about three-and-a-half months, which is little even to get to intermediate level,” she said.

Ice hockey in Skopje has restarted in the last few years with the new rink. Games are played there and teams go abroad. Last season, a national team was formed for the first time to play games against another former Yugoslav country, Bosnia & Herzegovina, in Sarajevo. But it’s a sport mostly men and boys are playing although Pizevska is not the only female player anymore as three young girls have taken up the sport and are eager playing it.

“Unfortunately the interest of girls in hockey is not so big. In figure skating we had hundreds of girls. In ice hockey we now have three young girls who play,” she said.

“The problem in Macedonia is that when the kids come and the parents see the rink they don’t want to send the kids there. It’s not totally closed, there’s wind, kids can get sick. Facilities are the most important things to improve, then we can create teams and get better.”

Pizevska is a university student in political science in Skopje going into her third year. When she was figure skating, she was on the ice twice a day.

“I used to do many different sports. In figure skating we had off-ice activities outside of the season, in ice hockey unfortunately not. I did rhythmic gymnastics, now I go to the gym, I read books, listen to music, do cooking, horse riding. And languages,” she said about her free-time activities. Apart from English and the Slavic languages in her neighbourhood she learns Swedish. Does she want to move there to play hockey?

“Actually I have never experienced the female game. I would want to know what it would be like, what my level is, which position I would play. I play with guys, with kids, I’m somewhere in between. I haven’t thought much about moving,” she said.

At the Sport Institute of Finland in Vierumaki with its two full-size ice sheets she had one of her seldom experiences on full ice. Before she skated on the old full-size outdoor stadium in Skopje when she was a kid but that facility, while it still exists, has become disused for many years. And once she was at a full-size rink in Budapest. “It’s the best facility I’ve been too, it’s new and modern,” she said about being on the ice in Finland.

While Pizevska and her fellow ice hockey enthusiasts in Skopje may not be lucky enough to have ice already then, she learned a lot on how to get other girls to the rink.

“I’ve been thinking to become an instructor or coach for a few years now because I’m teaching kids how to skate and I really like it. When this opportunity came up I though it will be perfect. I don’t just work on skills I have but develop something new. I like the program. It’s very in-depth. You have a lot of things you have to learn, a lot of methods. We went into children’s psychology, learned what to expect and what not to expect. I like it a lot,” she said.

The biggest thing she learned is the methods of teaching kids compared to introducing the sport to adults. “In the beginning you just think you show the kid a certain skill and they will just do it. But it doesn’t happen that way. They’re developing so you can’t expect them to think at a level of a grownup. We learn methods so kids understand what you’re saying and what we can expect from them. I think the approach is the most important thing I learned,” she said and is happy to take valuable experiences back to her country.

Users browsing this forum: No registered users and 7 guests